Are you looking for a standard packaging? Or a customised design? We have an extended network of suppliers worldwide, which enables us to supply a wide range of standard packaging materials. Not only that, but we have the knowledge in house to be able to offer tailor-made solutions. If you would like to have a customised packaging designed, we are happy to advise you!

Interested to know more about our product range? We will gladly provide you with plastic and glass bottles and jars, caps, lids, aluminium and plastic tubes, aerosols, aluminium cans and airless packaging. We can offer you the perfect solutions for mist and trigger sprayers, lotion and jerrycan pumps, applicators, pipettes and injectors.

Handelsmaatschappij Ursan NV was founded in Amsterdam, the Netherlands, in 1956. Hans van der Zanden became the new owner in 1983. What had once started as a modest trading company is now international importer Ursan Verpakkingen B.V.

Since the eighties, Ursan Verpakkingen has entered into partnerships with German manufacturers of packaging materials and acted as their representative for the Benelux market. In 2006, Ad Staals and Jan Brok took over the company and Ursan Verpakkingen moved to Veldhoven. Since 2012, the company has been fully owned by Ad Staals.

Initially, Ursan Verpakkingen focused on the supply of glass and plastic bottles and jars, caps, plastic and aluminium tubes, aluminium cans, applicators and pipettes. During the last decade, however, the company has expanded its activities and extended its assortment to include specialised products such as lotion pumps, mist sprayers, trigger sprayers and petpackers.

As a trading company, Ursan Verpakkingen offers an extensive range of packaging materials at the best price-quality ratio. 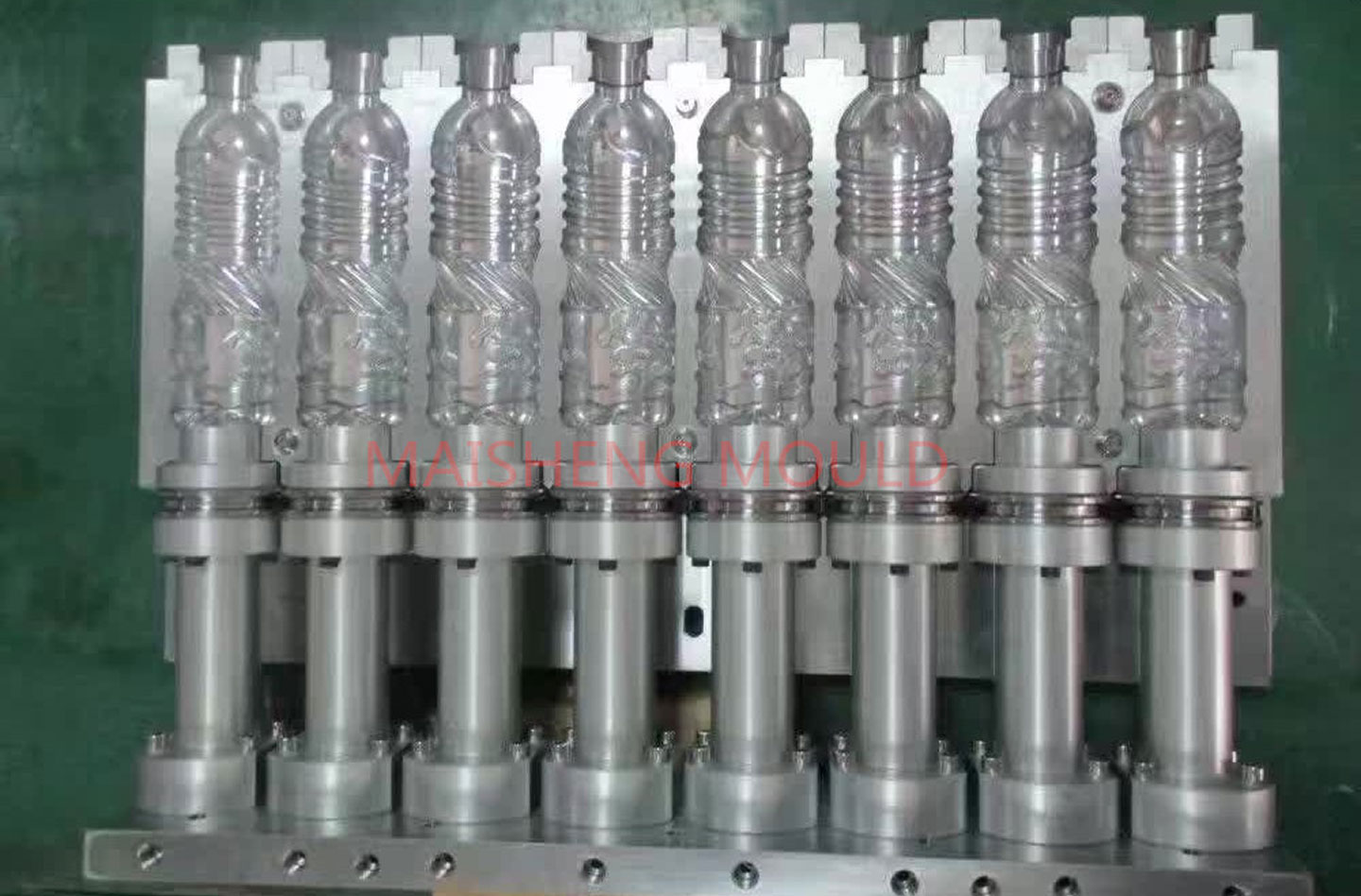 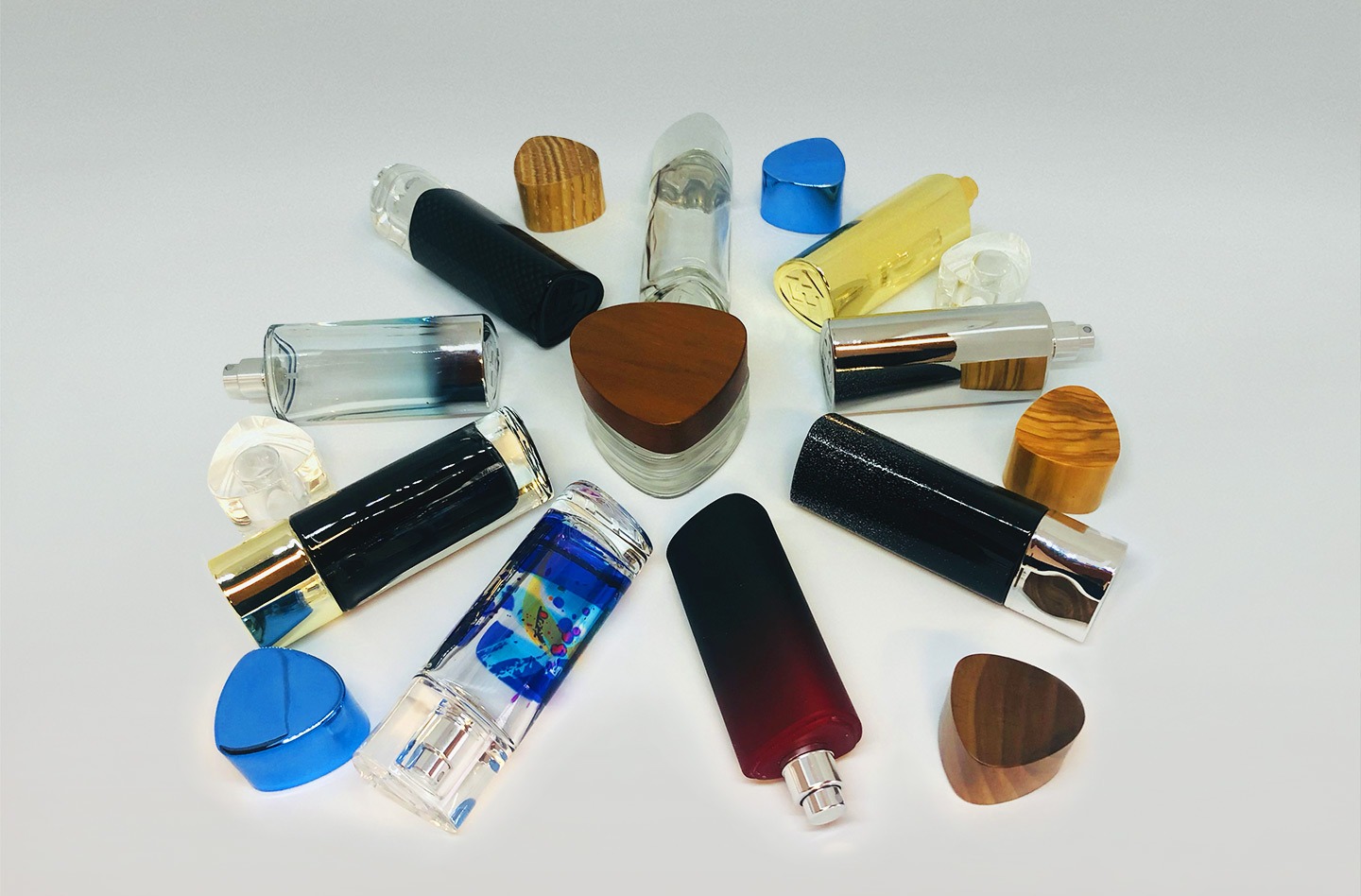 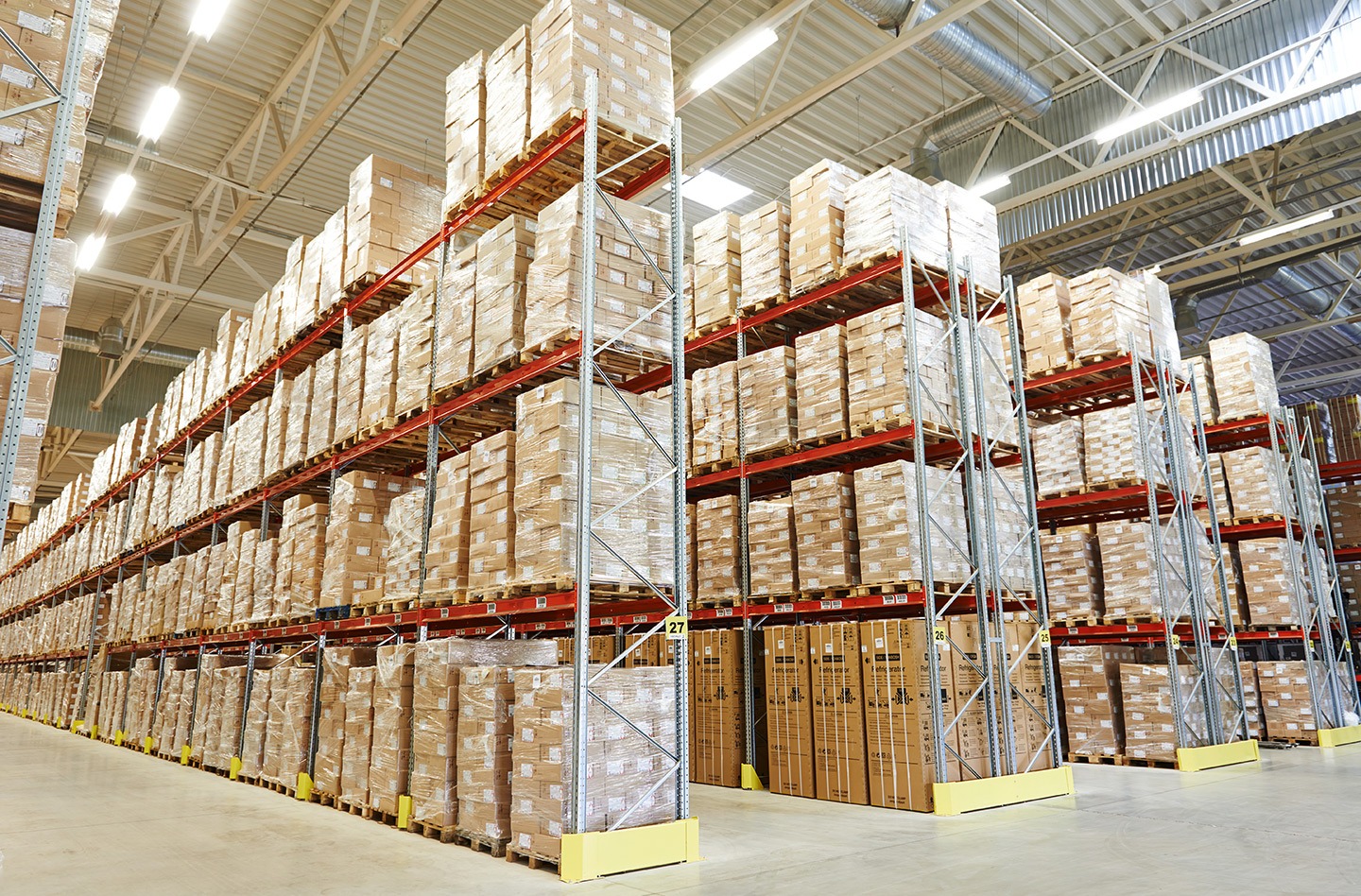 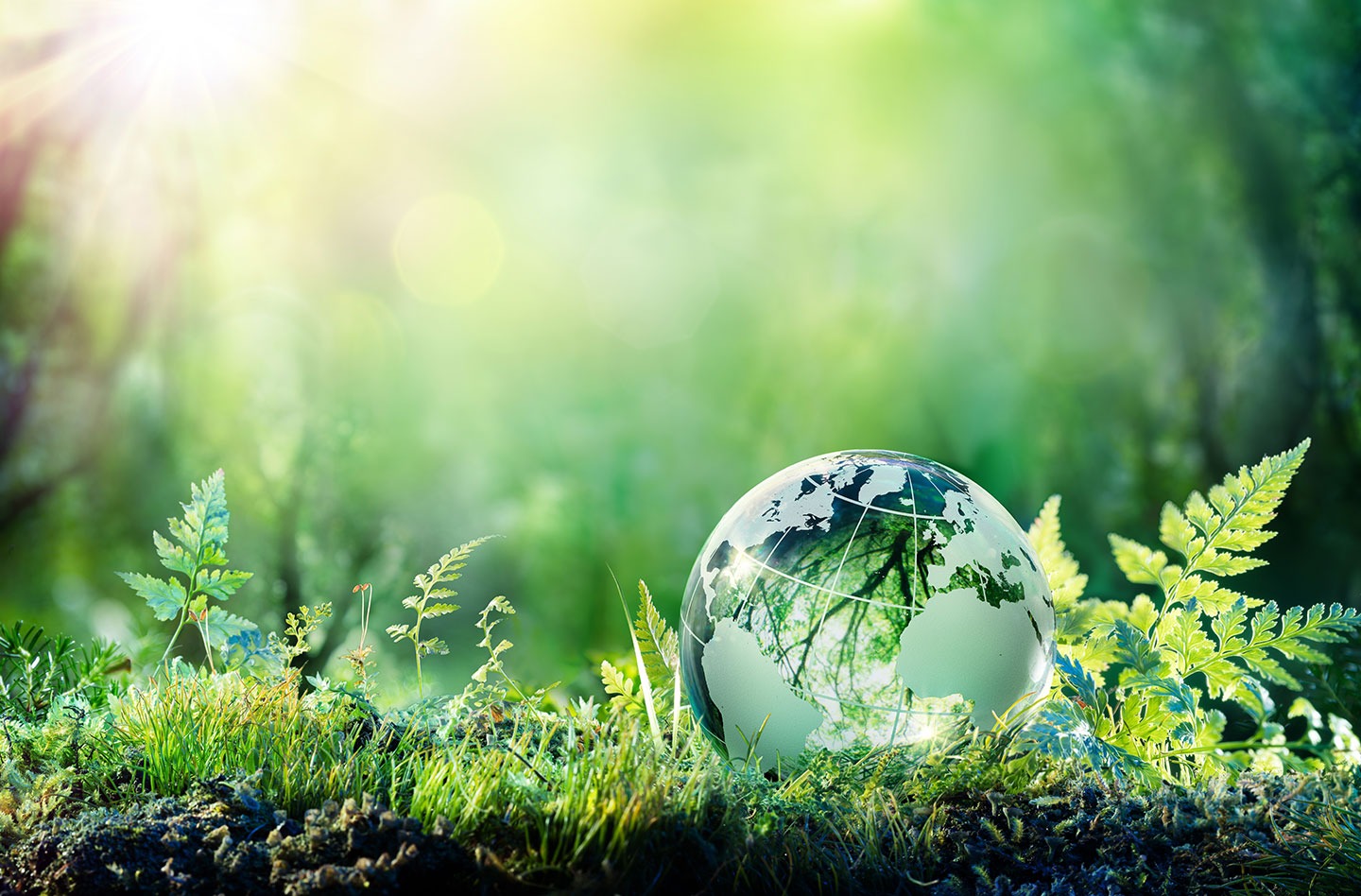